Tuscany, Italy awaits you! Join Cooper Chou for a blissful week of yoga, sumptuous Italian food, spectacular scenery, and sightseeing. Come and taste dolce vita in one of the most beautiful places in the world!

This retreat will offer ample opportunities for you to enjoy and deeply relax in unique surroundings with like-minded people. With morning and evening yoga, and optional activities, there is plenty to do, or you may just prefer to relax by the pool, read a book, and explore the local area.

The Tuscany yoga retreat with Cooper will be held at Il Borghino, a breathtaking villa settled on a hilltop, overlooking forests, vineyards, olive groves, and mountains in the distance. It is located 7 miles from Lucca, a beautiful walled city, harkening back to the Renaissance Era. Experience the best that Tuscany has to offer!

THIS RETREAT IS OPEN TO ALL LEVELS OF YOGA! 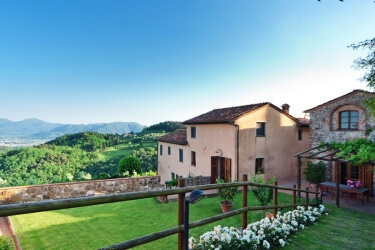 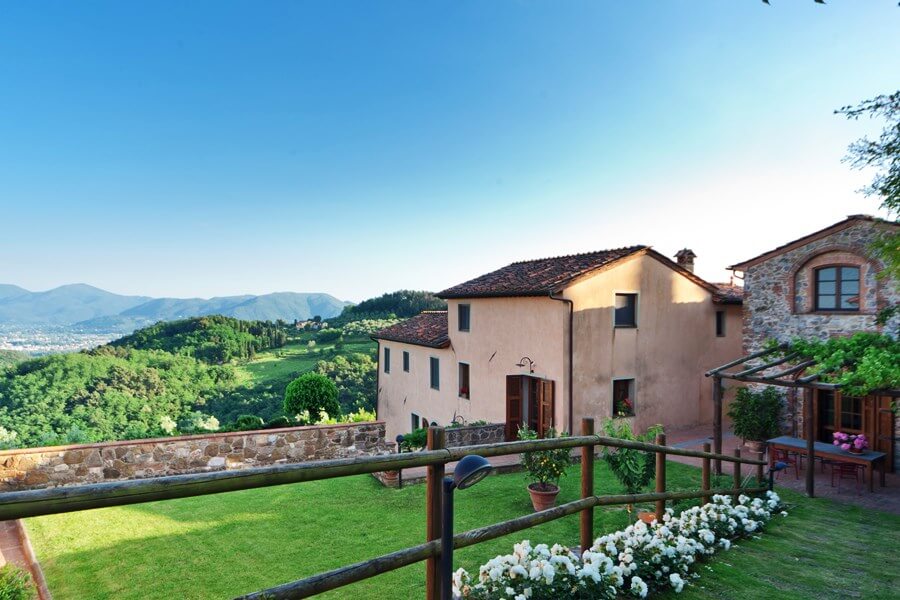 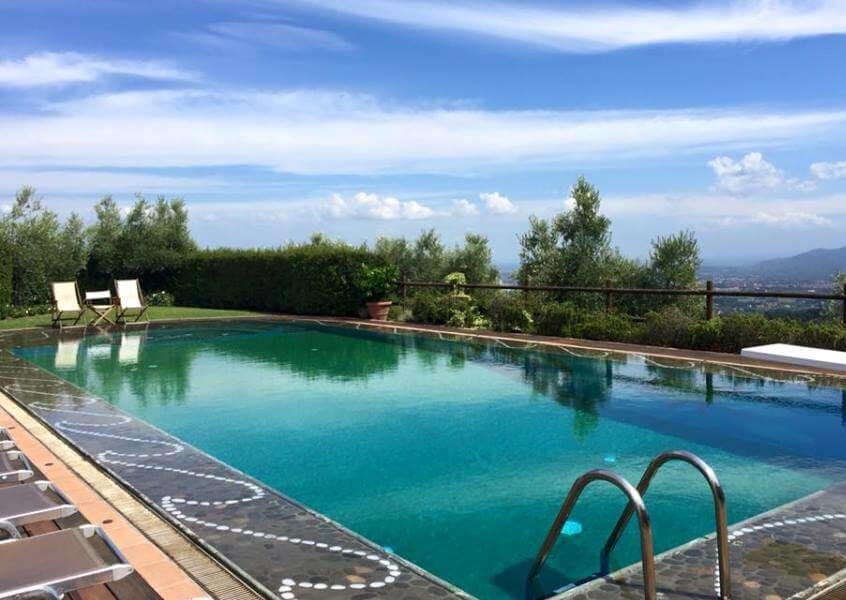 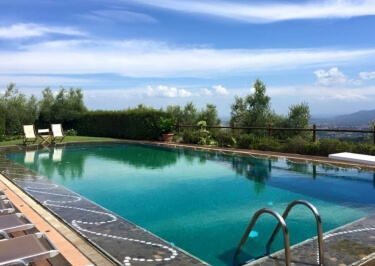 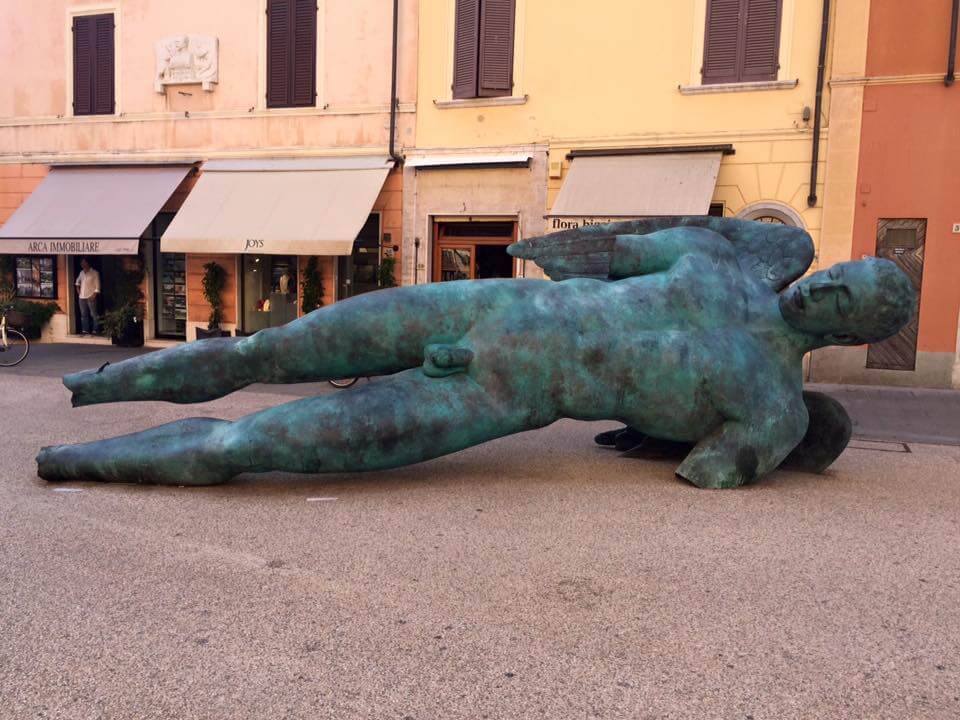 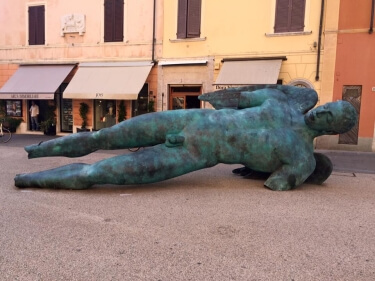 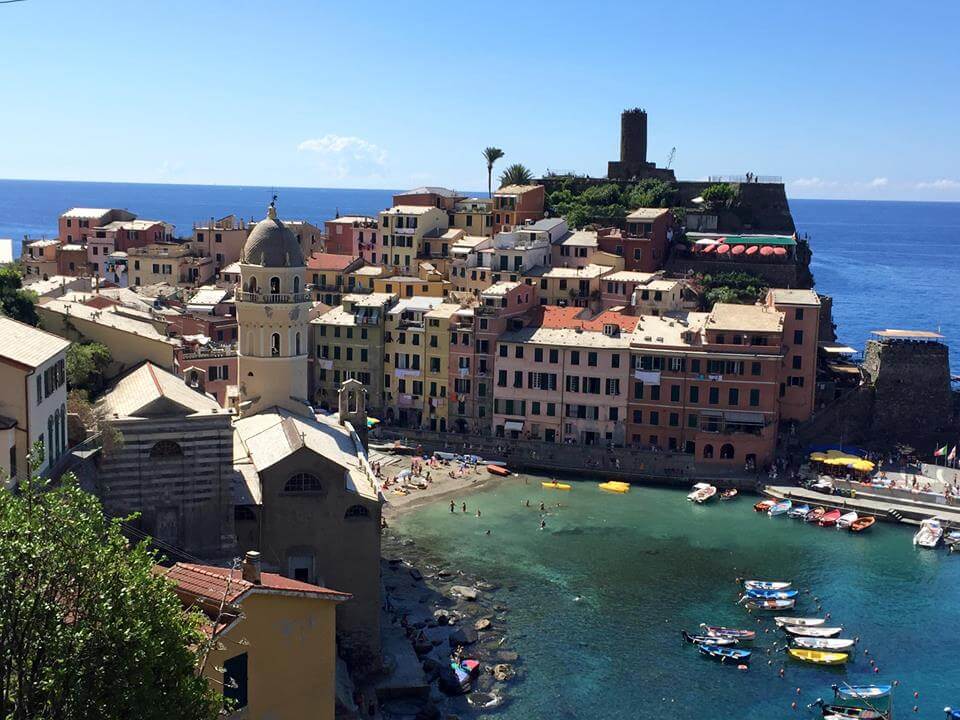 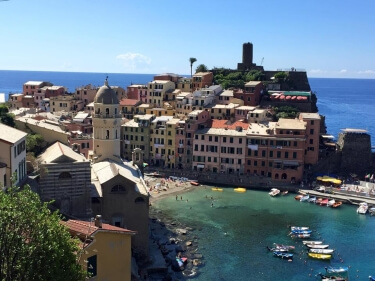 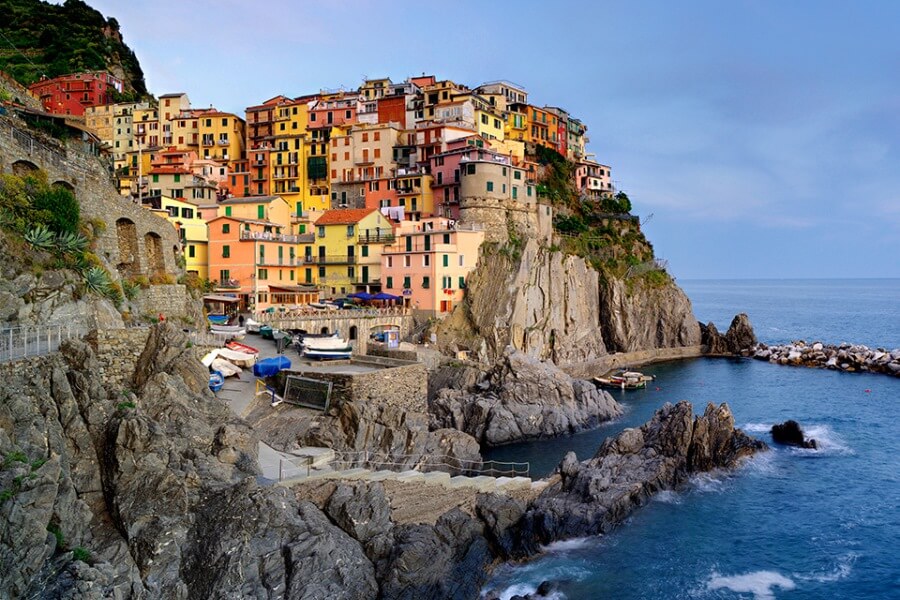 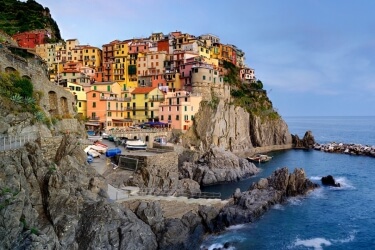 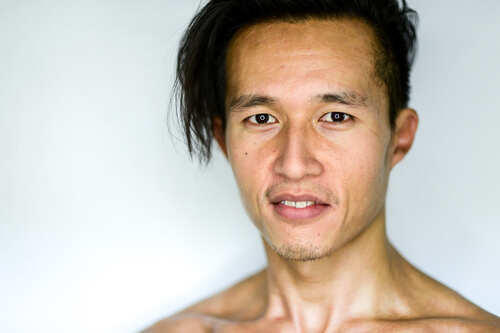 Cooper founded and created SMARrT™ Yoga, practicing yoga with an emphasis and intention on: Stability, Musculoskeletal foundation, Alignment, Resistance,refinement, and Therapeutics.   Cooper loves being part of a community that is deeply rooted in self-reflection, growth, and service. And to him, yoga is truly a transformative process that has helped him assess what is important in life. This journey has brought forth much insight, confidence, and self love—all of which he takes to the mat and hopes to impart to his students.

His SMARrT™ Yoga is powerful, athletic, and well-sequenced, with a strong focus on alignment and refinement. Influenced by B.K.S. Iyengar, Cooper’s yoga classes strengthen, rehabilitate what is out of balance, and prep the body for sports and weight training.

Cooper completed his 200-hour Hatha/Vinyasa teacher training in 2012, followed by the Apprenticeship Program at Om Factory, under the guidance of mentor Sasha Bahador in 2013. He completed his 100-hour Ayuverda Training with Alison Cramer; is certified to teach MELT Method®; and studied Conscious Embodiment and Anatomy of Yoga under Zach Dacuk. Most recently, Cooper completed Kula Yoga Project’s 75-hour Advanced Teacher Training with Schuyler Grant in October 2015.

The biggest thing Cooper has learned on his journey so far is that yoga can either hurt you or heal you. Cooper feels truly blessed to find people in his life who look at the practice as an authentic way to heal the body. For that reason, he will always strive to surround himself in the tutelage of those teachers who heal through their own humility. Cooper thanks Nikki Costello for opening a new lens to his practice; Jillian Turecki, Magi Pierce, and Nikki Vilella for inspiring him to think outside the box; Schuyler Grant for giving him the courage to feel like “he belongs,” and last but not least, all the lovers of Iyengar who motivate him every day

You can find more information about Cooper on his website www.cooperchouyoga.com

A non-refundable deposit of $500 is requested at time of booking and will secure your spot in the retreat. Final balance is due by Friday, May 20, 2016.

PLEASE NOTE: Travel insurance is required for this trip – participants must have trip cancellation and trip interruption and be able to show proof of coverage.

For more information or if you have any questions please email Cooper on cooperchouyogi@gmail.com